SWEEP Board of Directors 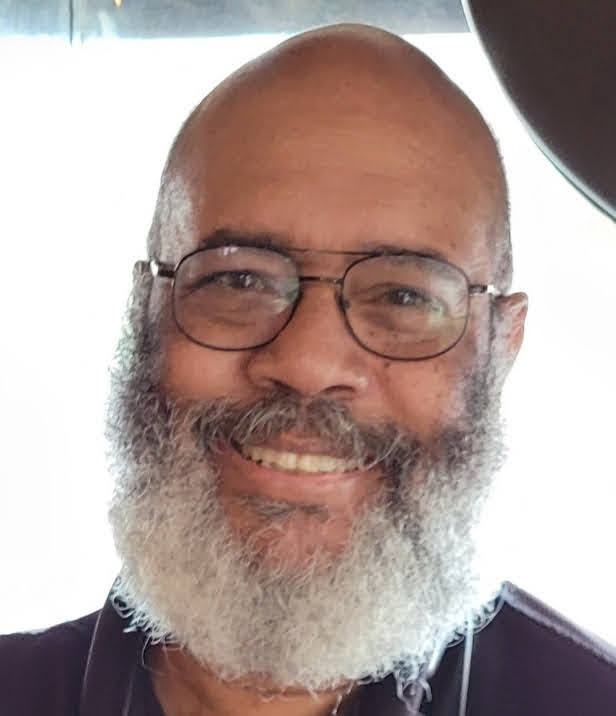 Leonard E. Robinson is a Partner and Chief Sustainability Strategist for Sustainable Environmental Management Company (SEMCO) in Atlanta, GA. He currently serves as the Sustainability Coordinator for the Catholic Archdiocese in Atlanta; a congregation of more than 1.2 million parishioners in Georgia.

Over 45 years, he has built a highly successful track record in the public; private; non-profit and faith-based sectors in environmental management. He is driven by a deep relationship with his Creator, a deep and abiding love for humanity and a passion for the
environment.

Robinson served as an appointee under former California Governors Jerry Brown and Governor Arnold Schwarzenegger as Acting Director and Chief Deputy Director of the California Environmental Protection Agency – Department of Toxic Substances Control (DTSC). He was part of the Executive Team at Cal/EPA that created California’s Climate Change Policy (AB32) and those Safe Consumer Products Regulation (Green Chemistry). Previously, he served former Governors Pete Wilson and Gray Davis on the Colorado River Board of California. During his political career, Robinson has served California Governors on both sides of the aisle.

Prior to his gubernatorial appointments, Robinson was the Environmental/Safety Manager at TAMCO Steel, California’s only steel mill. While at TAMCO Steel, Mr. Robinson started a program that recycled used oil filters into steel reinforcing rebar for use in the construction industry and a program named “Project Isaiah”, where confiscated firearms delivered by Southern California law enforcement agencies were melted and recycled into rebar. An informal poll showed that this was the toughest
environmental job in California.

In his youth his parent taught him “to leave your room in better condition than it was when you arrived” He made the environment his “room”. 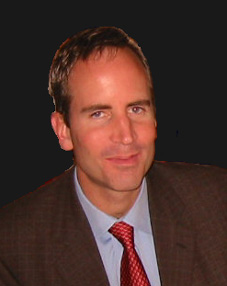 James Thompson heads Waste Business Journal, a research and consulting firm dedicated to the waste management industry. With over twenty years of experience in the industry, he is a leading expert on waste issues, pricing and business trends in the US. In 1991, he created the Solid Waste Digest, the industry’s first quantitative business newsletter. In doing so, he developed what continues to be the industry’s most comprehensive database of pricing, volume and supply statistics.

Today, the Waste Business Journal is the source of record for understanding the ever more complex and vertically integrated waste management industry. His company publishes important and highly regarded research on the many diverse aspects and segments of the business.

Mr. Thompson regularly consults with clients on issues of strategic, economic, regulatory, and policy issues related to waste management. His clients include corporations, governments, and agencies of the federal government. He has consulted to every major solid waste firm in the U.S. Consequently, his views have been presented in the Wall Street Journal, the New York Times, the Economist and National Public Radio among many other media. He also speaks at numerous industry conferences and other events.

Mr. Thompson holds an MBA from Vanderbilt University and a BA from Yale University. 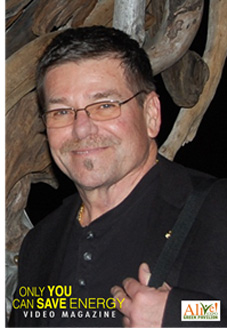 Jon Michael Huls y Garcia is a business leader, academician, and Enviro-Minister, whose career began Earth Day, 1970. Huls is an advisor to the Zero Waste International Alliance (ZWIA). He has provided technical consulting services to many clients including but not limited to: the United Nations, World Bank, Chemical Manufacturers Assn, and US EPA; Fortune 500 corporations such as Sodexo and Verizon; and over 100 municipalities in the US such as the City of Los Angeles, the County of Los Angeles, the County of San Bernardino, and the City of Dubuque, in Iowa. He is the founding CEO of Sustainable Environmental Management Co, a 25-year old MBE consultancy, the CEO for Online Marketing Staff, a digital marketing firm, and Chief Sustainability Officer for a C&D Debris recycler in Southern California. Huls is also a Professor in Sustainable Materials Management at Santa Monica College. 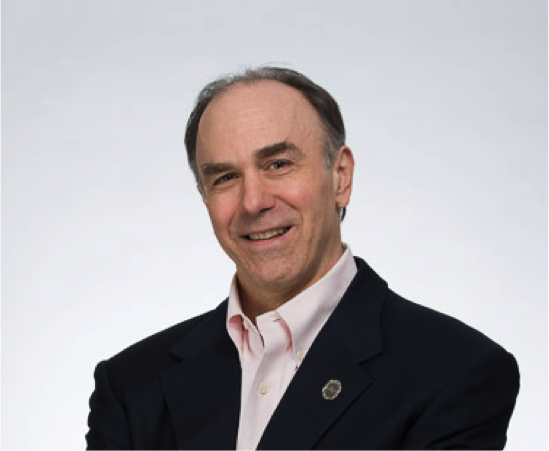 Rob Watson, LEED Fellow, is an international leader in market transformation in solid waste, green buildings and sustainable tourism. He is best known as the “Founding Father of LEED,” which he launched in 1993. Under Rob’s direction, LEED became the largest and fastest-growing international standard by which green buildings are measured. Author Thomas Friedman called Rob “one of the best environmental minds in America.” In 2019, Dartmouth Alumni Magazine recognized Mr. Watson as one of the “25 Most Influential Alumni” in the College’s 250-year history.

At the forefront of technical innovation in solid waste management, Watson is a Principal with Upland Road Developers, which develops waste separation and processing complexes called SMART (Sustainable Materials and Advanced Recovery Technology) Centers that can separate and transform 95% of the incoming waste stream into commercial products. As part of transforming the solid waste sector, in 2016 Mr. Watson launched the SWEEP—Solid Waste Environmental Excellence Performance–Standard, a comprehensive framework for triple bottom line performance of municipal solid waste programs.

Mr. Watson received his MBA from Columbia University in 2006, a MS in Energy and Resources from UC Berkeley in 1990 and his AB from Dartmouth College in 1984.

SWEEP does not and shall not discriminate on the basis of race, color, religion (creed), gender, gender expression, age, national origin (ancestry), disability, marital status, sexual orientation, or military status, socioeconomic background, or any other status prohibited by applicable law in any of its activities or operations. These activities include, but are not limited to, the appointment to and termination from its Board of Directors, hiring and firing of staff or contractors, selection of volunteers, selection of vendors, and providing of services.